The new video shows a series of clips taken in various stages of the tests concerning the rendering of the 3d clouds. I hope you like it :)   >> 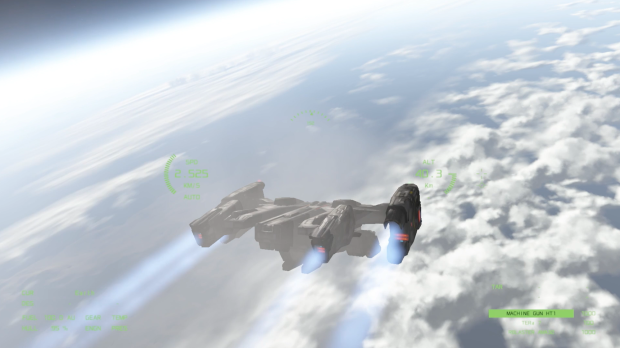 I would like to share with you some screenshots taken during some debugging phases regarding the new management of three-dimensional clouds.   >> 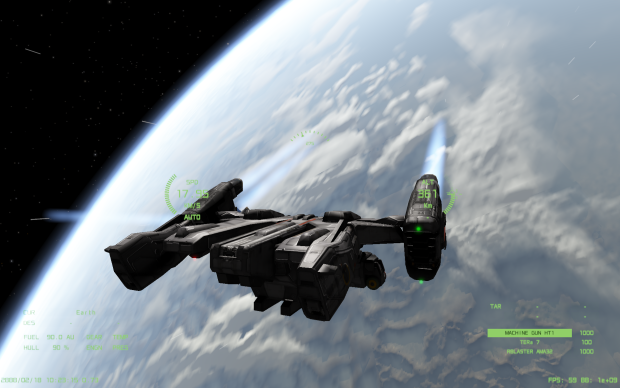 Long time has passed since the last update. I apologize to all the followers and as usual I would like to reassure everyone:the project is always under active development and lately is going fast! I did tons of improvements in the meantime improving graphics and speed, physics, terrain elements like trees, rocks, adding a very fast instances management and improving terrain definition and 3d clouds!   >> 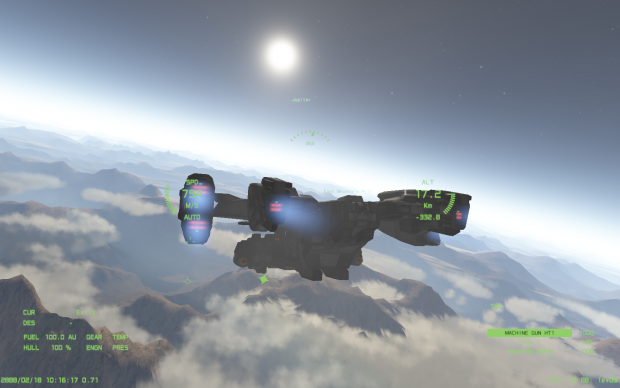 This video shows the game engine at work on a 4.7'' smartphone. We will leave from a station in orbit on Mars to get to the surface of the planet where we will fight against a spaceship piloted with AI.   >> 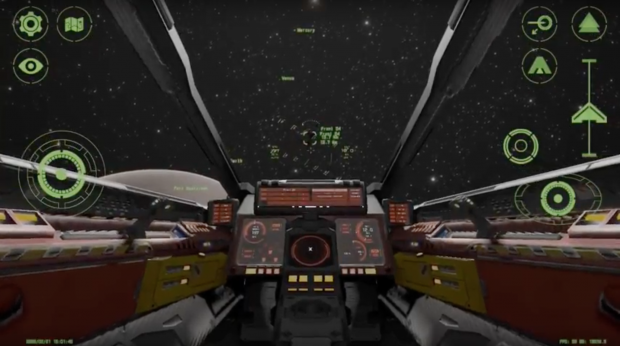 It's been one year since the last update. I know, I'm tremendously late with the roadmap but the project is still going on, nothing can stop me to realize this dream! Here are some of the most important features introduced in the last months: Windows Porting, OpenGL upgraded, Memory Manager, Instanced Rendering, Cascaded Shadows, Missiles, Warp Drive, New Cockpits and Spaceship Models.   >> 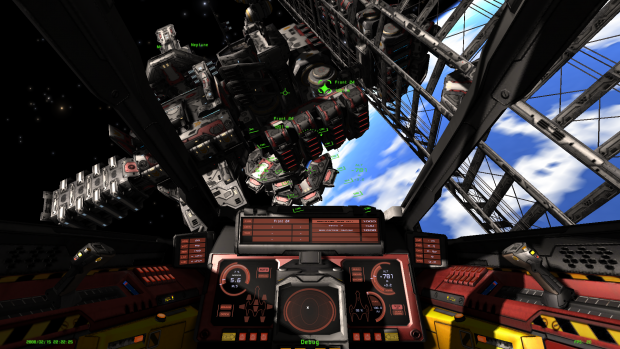 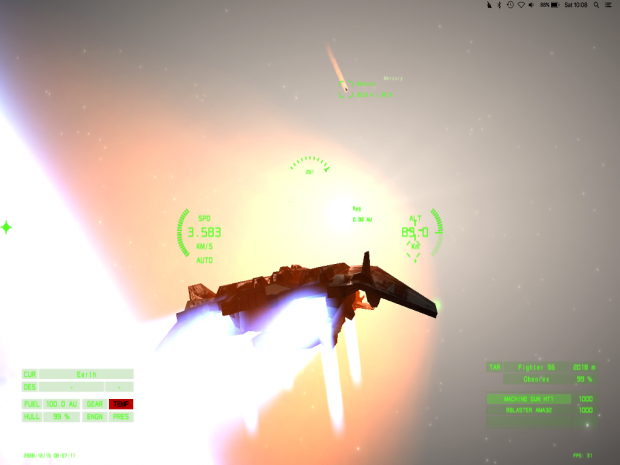 Seamless travel from Earth to Mars

Finally I’ve released a new video that shows all the features I have worked on during the last 10 months. I improved the graphics and the procedural terrain, added clouds shadow, fog, haze, wind, turbulence, reflective materials, new buildings, new ships and cockpits, added UI and configuration screens and many other features. Now I think that the graphics level is good enough for an Indie project and can continue working on assets and gameplay.    >> 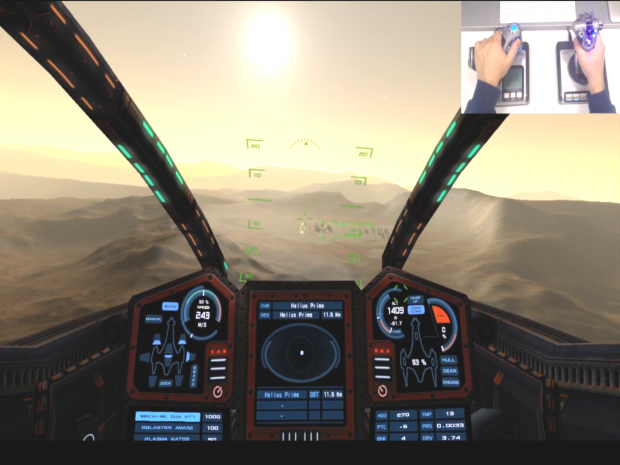 Hello everyone! I know in this last month I have not been so diligent with updates as before. The main reason is that I am working full time as a freelancer developer for the industry. I am continuing the development in the evening and during the weekends. Good news are that the custom 3d engine of the game is almost finished and I am now working on the GUI to complete the pre-alpha version for MacOSX. I also started the Windows porting.   >>

I’m pleased to announce that in the next days I am going to publish the new video series concerning Seamless Space Travels :) I have just published the first video that shows a Seamless Suborbital Spaceflight that ends with an Atmospheric Re-Entry. In this video you are also going to see the Procedural Terrain engine at work. I am also going to explain how I managed the dilemma: Physics VS Playability.    >>

This is my first blog post and the first thing I want to do is to thank those who are already following me on the social networks. I’ve had a great response from you all! Heartfelt thanks to everybody for the support and for the compliments. You have helped me a lot to go ahead!   >>